Finding that right bedding set is hard enough, but finding a farmhouse-style bedding set that doesn’t cost an arm and a leg is even harder. I have found five bedding sets that are under $100 and they’re awesome! 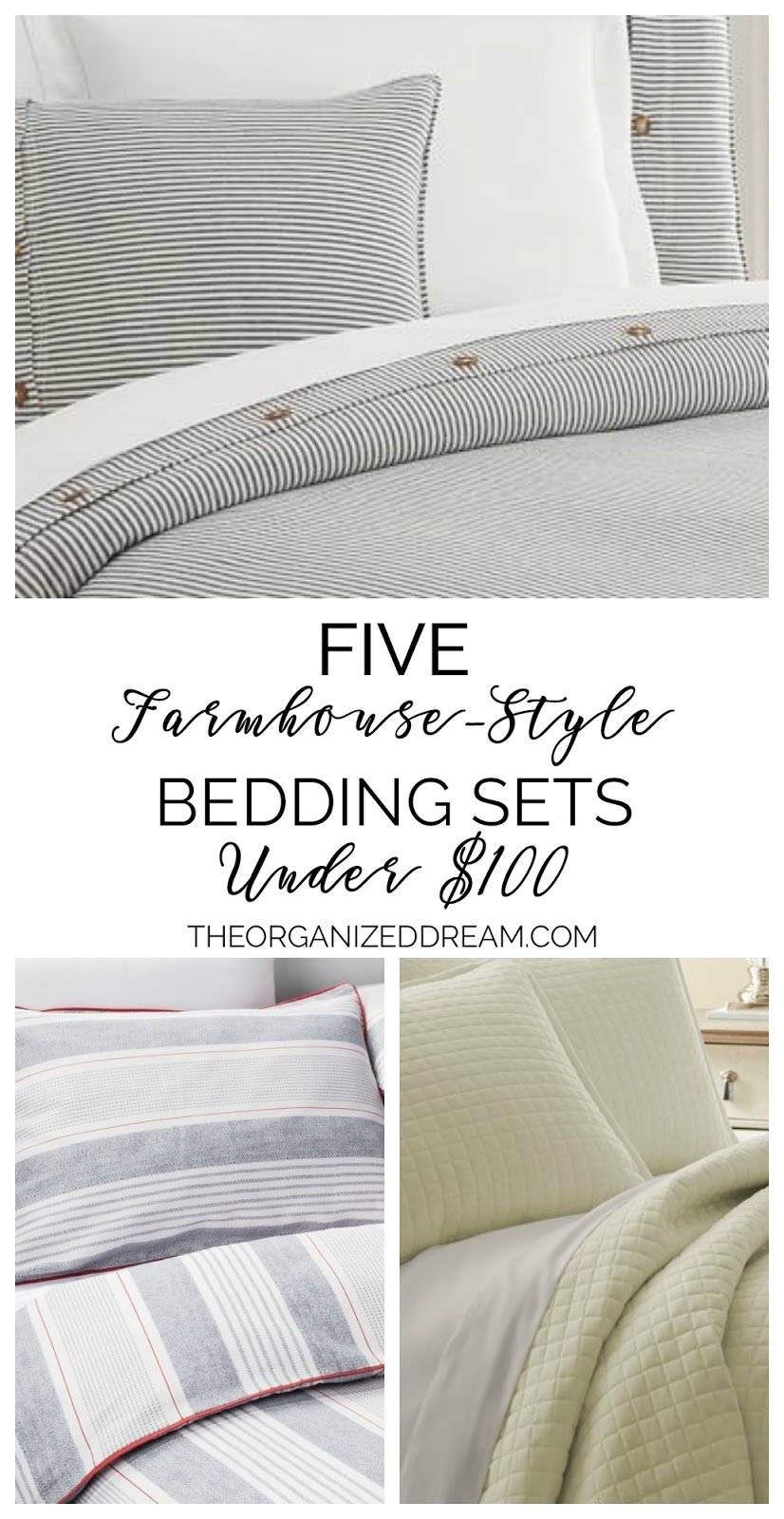 I really like this striped duvet set. I noticed a while ago on Target.com and thought it would fit nicely into this list. I really like the little pop of red. For a limited time, it is priced at $83.99. That’s a great deal 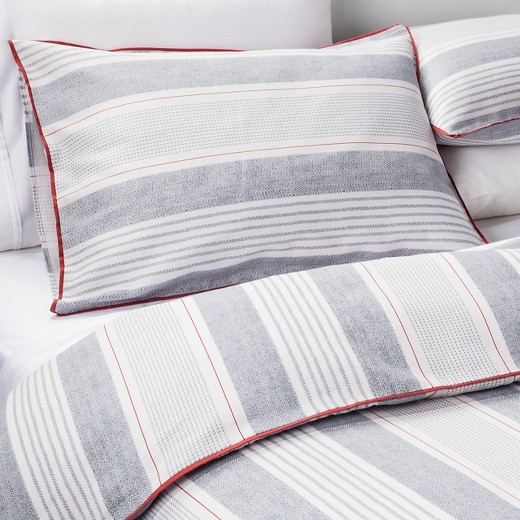 I love the ruffle pattern featured on this set. I think that it would add the perfect romantic touch to a farmhouse style bedroom. It is perfectly priced at $98.99. 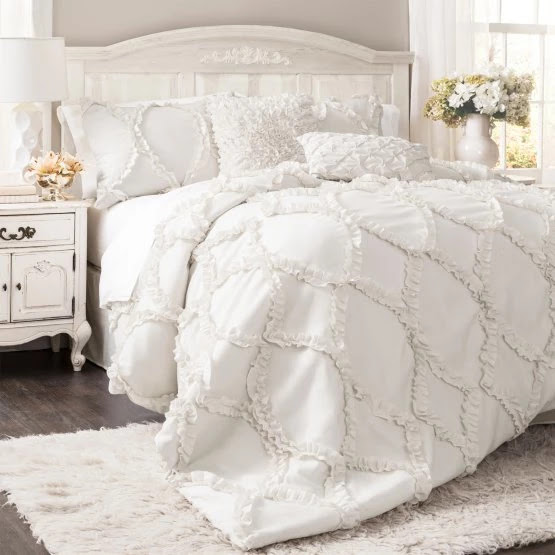 While you can’t buy this duvet cover in a set, it is moderately priced at $89. I am featuring this because I absolutely love the ticking striped and the button accents. It’s so pretty. It is worth the price all the way. The shams are priced starting at $29 each. I don’t really find these prices too bad for Pottery Barn. 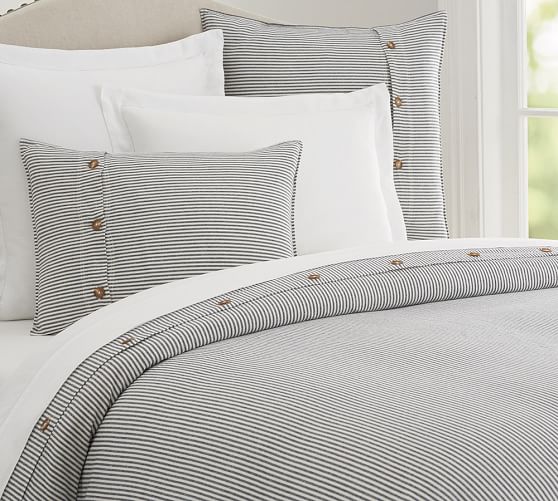 This is a great buy at $50. I think it is super simple and chic. It can be paired with ruffles and other colors to compliment your bedroom and taste. There are other color choices as well. 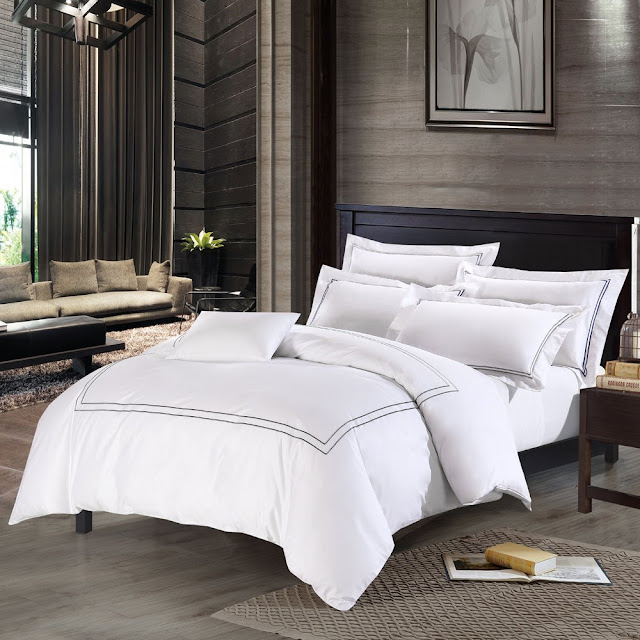 This is the cheapest of the bunch at only $29 or full or queen. That’s is an awesome price considering how great it looks and there are multiple colors to choose from. I don’t feel like this could be considered a year-round comforter, but it would look great as a coverlet. 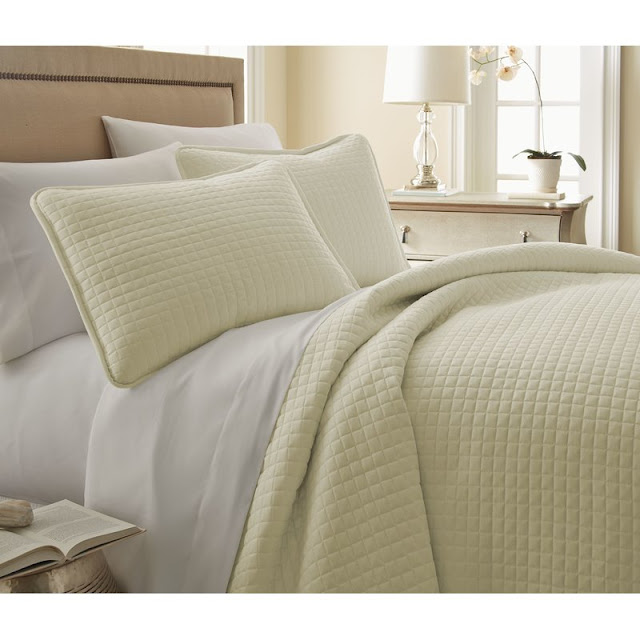 Holding Yourself Accountable to Your Healthy Lifestyle

4 Instant Ways to Add Personality to Your...

This website uses cookies to improve your experience. We'll assume you're ok with this, but you can opt-out if you wish. Accept Read More